A Game of Stacks : OpenStack vs. CloudStack

Several organizations are now investing in cloud computing because they have realized it has the ability to promote rapid growth while at the same time reducing the speed and costs of application deployment. Enterprises no longer need to carry the heavy burden of maintaining computing resources that are used periodically and left idle most of the time. However; even as the hype around cloud computing continues to grow, there are still numerous cloud related issues that are the source of debate and controversy, especially on the enterprise level. A good example is the CloudStack vs. OpenStack debate.

Open source is usually praised amongst IT professionals mainly because it provides an IT environment with a large community of support. Consumers also love it because it frees them from licensing costs while providing both flexibility and customization. When it comes to open source Infrastructure as a service (IaaS) there are two key players; OpenStack and CloudStack.

Both CloudStack and OpenStack are open source software platforms for IaaS that offer cloud orchestration architectures used to make the management of cloud computing easier and more efficient. This open source cloud squabble began when Citrix, a former OpenStack supporter, announced that it was going to re-establish its own cloud stack  under the Apache foundation. The ensuing battle between the two is of a strategic nature with both trying to become the open source IaaS stack most used for building enterprise private clouds.

One thing remains certain, open source cloud platforms are popular for the same reasons Linux took hold; low cost point of entry and the prospect of application portability. The only way to gauge which cloud stack platform is likely to win this game of stacks, is to take a closer look at both. 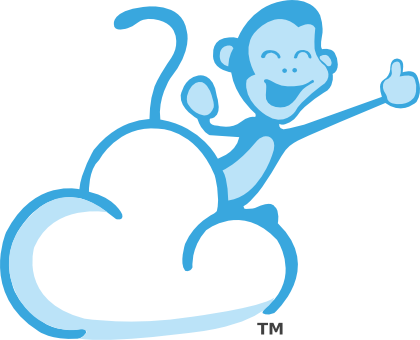 CloudStack is quickly gaining momentum amongst several organizations. Initially developed by Cloud.com, CloudStack was purchased by Citrix then later on released into the Apache Incubator program. It is now governed by the Apache Software Foundation and supported by Citrix. Since the Apache transition, other vendors have also joined the effort by enhancing and adding core capabilities to the core software. The first stable version of CloudStack was released in 2013.

OpenStack is an open source IaaS initiative for managing and creating huge groups of virtual private servers in a cloud computing environment. It was initially developed by Rackspace and NASA. With an upwards of 200 companies adopting this platform, it is definitely one of the most popular cloud models out there. OpenStack’s main goal is to support interoperability between cloud services while enabling enterprises to create Amazon-like cloud services within their own data centers.

It is currently under the management of the OpenStack Foundation and is freely available under the Apache 2.0 license. OpenStack consists of a variety of interrelated stack parts that are all tired together to create the OpenStack delivery model.  The popularity of OpenStack has earned it the title of “the Linux of the cloud”