2016 was a tough year for Team Viewer and its users as the software company fell prey to one of the worst ransomware attacks in recent history. A significant number of people had their personal details exploited and their money was stolen, in many of these cases. It was, thus, quite natural that even after the company relaunched itself late in the year 2017, people were still afraid to install the software.

If you have been making things work with short-term alternatives, we’re sure you need better tools that are secure and guaranteed absolute confidentiality with regards to the privacy of their users. 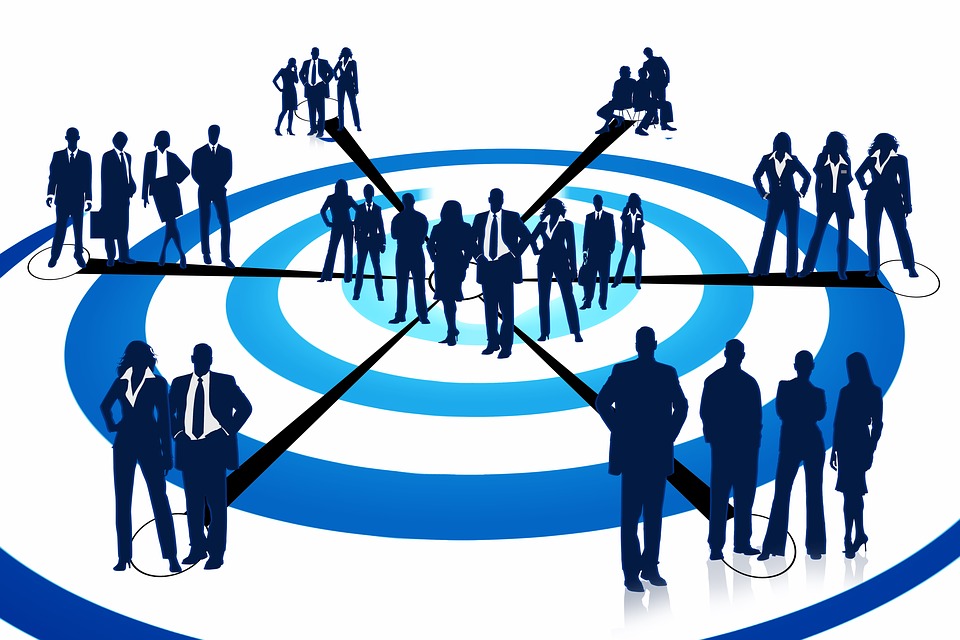 The technology behind the process is simple enough. A remote desktop software is installed on the desktop that the user wishes to access, which allows the device to go online. The software provider’s server acts as the mediator between the user and the device, thus, nullifying the requirement for the two to be in physical proximity.

What The Hack Meant?

A cyber-attack of such huge proportions obviously had a number of implications and made SMB, as well as enterprise users, realize the consequences that lax online security can have on their operations, and those of their end users. Many Team Viewer accounts hacked also compromised key financial information of the affected users. The hackers, thus, hacked into not only the Team Viewer accounts but also those that gave them access to the users’ bank accounts. For a very long time, Team Viewer denied all accountability and blamed the spree of attacks on the users for not having sufficiently solid passwords and not keeping the passwords to themselves.

Note: Whichever remote desktop sharing software you use, make sure that the passwords you set for your accounts have different combinations of letters and numbers so as to appear random. Moreover, always keep these to yourselves and never use the same password for two different sites.

Here are 6 of the best software that you can install without hesitation, instead of Team Viewer:

One of the biggest contenders in the field of remote access packages meant for web conferencing and meeting, Join.me was conceived by LogMeIn. The software is compatible with both Windows and Mac OS X. Join.me comes armed with a number of features, a few of them being meeting notifying and scheduling, international conferencing, and others. An extra $19 every month would also allow for advanced meetings and professional management. In terms of the security offered, the accounts are protected via double factor authentication systems, managed and overseen by LogMeIn.

Not only does Splashtop offer quite a user-friendly interface, it also allows users to access it from anywhere, thus, making web communications and conferencing much easier, thanks to its speedy connection. It is compatible with Windows, Android, iOS, Linux and OS X.

The cherry on the top is actually the first six months of free trial, and even after that, they charge a meager $1.99 monthly. Using the free package, you can connect to a maximum of 5 devices. Even more impressive is its streaming quality, which has garnered widespread acclaim all over the user community.

Ultra VNC is the remote desktop software usually recommended unanimously by experts. Of course, the fact that it costs absolutely nothing, and the procedure required for its installation and setup is easy, should be factored into the equation. However, the main reason is that this is, by far, the closest that VNC technology comes to following the strictest user security practices. This guarantees absolute security, thus, making it almost impossible to breach. Made solely for Windows, Ultra VNC ensures quick and easy transfers of data from one computer to another.

Yet another remote desktop software that can be availed free, is WebEx Free, an initiative of Cisco. The software can be used on desktops as well as mobile phones. Live interaction is made possible with this nifty little tool. A recent addition to its functions was made when developers ensured that users could alter details regarding web meetings prior to their commencement. Certain users can also access its Corporate Directory feature. On the offside, however, quite a few Advanced Scheduler functions are not available on WebEx Free. For instance, it does not have the necessary provisions for sending its users copies of invitation emails or removing meetings from logs once they have been completed.

Chrome Remote Desktop gets the job done without the hassle of installation and setup. It can work just as well as an extension and is compatible with major operating systems. Its Chrome-based authentication and protected operations make it one of the most secure remote desktop software.

The Chrome Remote Desktop is perfectly cut out for businesses, what with file and folder transfers being a breeze using it. Moreover, users are permitted to operate on any desktop that is connected to the system without having to let go of the comforts of their favorite browser.

Windows Remote Desktop Connection has been incorporated into Ultimate and Business variants of Microsoft Windows, free of cost. The access granted to users over other remote systems is quick and absolute.

This is the perfect match for those who are not too experienced with remote desktop management since it is rather simple to install and requires very little time to be set up. A negative aspect of it, however, is the fact that it cannot operate too many desktops in one go.

Since the Team Viewer scandal, new and improved alternatives have come up in the market for remote desktop sharing software. The existing remote computing tools have also been re-developed with more focus on user safety concerns. However, fact remains that users should be safe too, from their ends, by researching about their remote desktop management software and taking care to abide by standard security protocols.