Machine Vs Machine: A Look at AI-Powered Ransomware 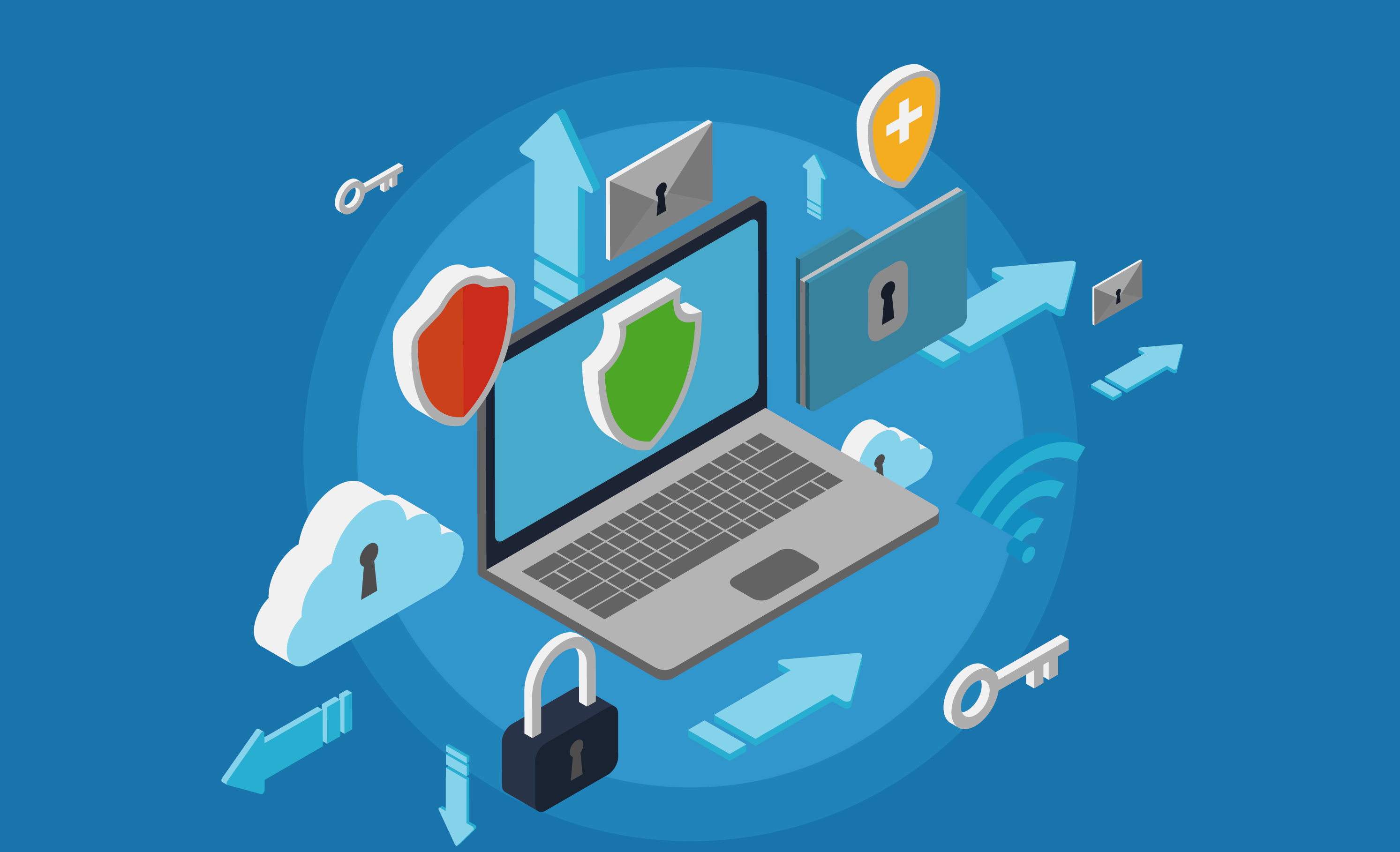 Cyber-crime is a fast growing industry because it’s a simple way for nefarious people with computer skills to make money. Ransomware in particular, has been an ongoing security nightmare for the last couple of years. With attacks like WannaCry, which infected about 400,000 computers in 150 countries, making headlines for their ability to fuel fears about the vulnerability of data. It has gone from the 22nd most common form of malware to the 5th most prevalent type.

According to a recent survey from Sophos, 54 percent of surveyed companies reported having being hit by a Ransomware attack in 2017. Another 31 percent expect it to happen again in the near future. The data collected indicated that the average cost of a single Ransomware attack (including downtime, manpower, and network costs) was $133,000. Five percent of the respondents blazoned total costs of up to $6 million, exclusive of the ransom paid.

Ransomware is not necessarily more dangerous or trickier compared to other forms of malware that finds its way into your computer, but it can definitely be more aggravating, and often times devastating. As concerns around the weaponized use of Artificial Intelligence (AI) rises, one can’t help but imagine what an AI powered Ransomware attack would look like.

While some analyst tout AI as the key to overcoming security gaps within the enterprise, its actually a double-edged sword. As the maturity and abilities of AI, machine learning, and natural language processing improve, an arms race between security professionals and hackers is on the horizon. Researchers and security firms have been using machine learning models and other AI technologies for some time to better forecast attacks, and identify ones that are already underway.

Its highly probable that criminal collectives and hackers will use the technology to strike back. Security experts surmise that once AI development reaches consumer level adoption, cases of its use in malicious attacks will skyrocket. Ultimately, malware authors may begin creating machine learning models that learn from disruption detection models, defensive responses, and exploiting new vulnerabilities quicker than defenders can patch them.

According to a 2018 McAfee Labs threats predictions report, the only way to win the ensuing arms race is to – “effectively augment machine judgment with human strategic intellect”. Only then will companies be able to understand and anticipate the patterns of how the attacks will play out.

AI-driven Ransomware is capable of turbo-charging the risks associated with an attack by self organizing to cause maximum damage, and moving on to new, more lucrative targets. Attackers can utilize artificial intelligence to automate multiple processes, mainly in the areas of targeting and evasion.

As more advancements are made in the field of artificial intelligence, it will become more accessible and inevitably used for ill. However, the upside is that the use of intelligent agents in cybersecurity services and applications offer an adequate and effective protection against incoming Ransomware and other related threats.

Not all AI solutions are created equal. Despite the looming threat of a weaponized AI-driven attack, the key takeaway should be that prevention is possible. And as much as AI can be used to prevent Ransomware, the fight against malware threats is not all about software and security mechanisms. The first point of contact between the perpetrators and victims is usually a baited email. A lack of security awareness on the victim’s part is a huge part of the equation. In the fight of machine vs machine, the human element plays a crucial role. Measures to increase enterprise knowledge on the best practices to adopt and tricks to avoid has to be included in the overall defensive strategy.