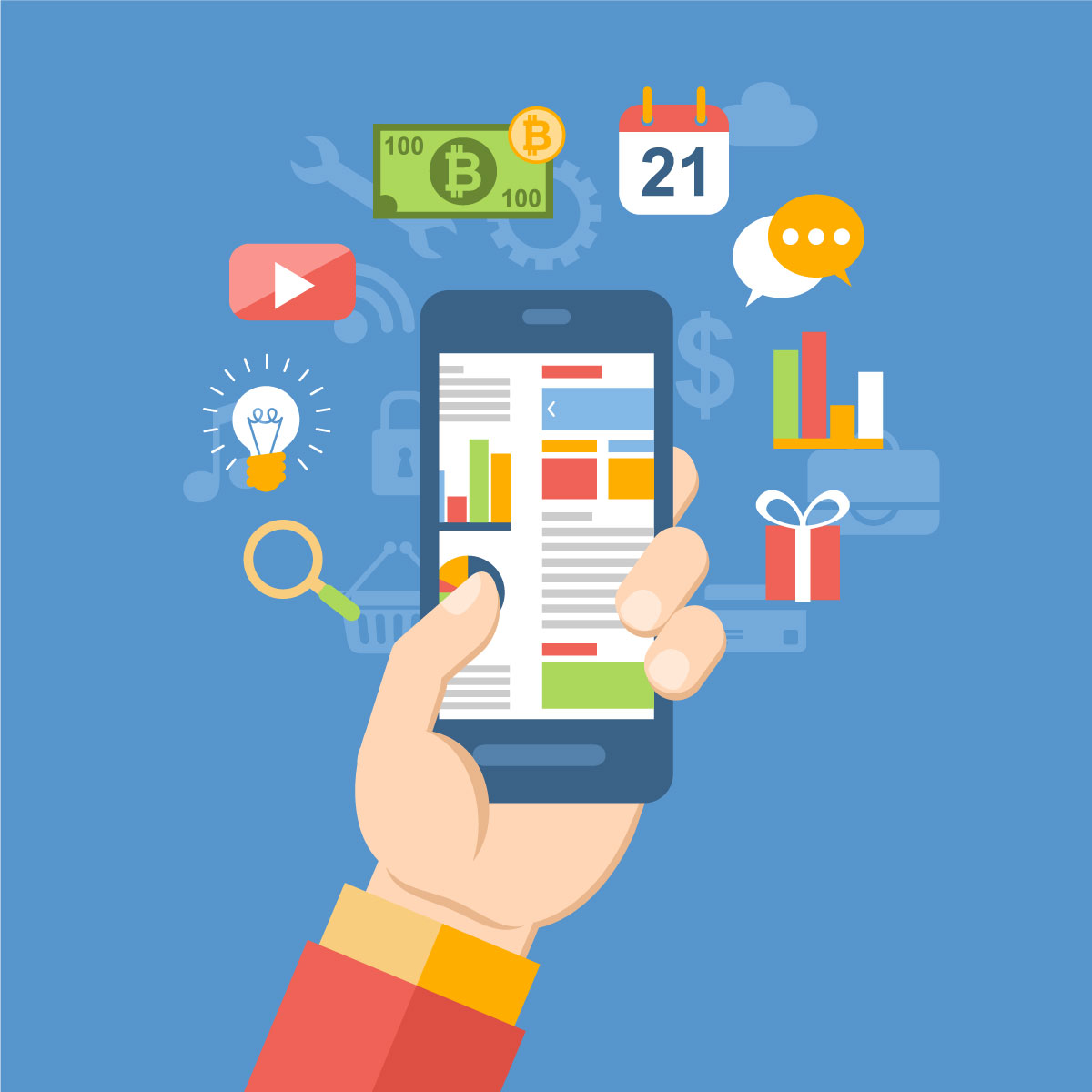 On the 31st of October 2008, the still mysterious Satoshi Nakamoto (probably a pseudonym for an individual or group) published a white paper introducing the concept of a peer to peer digital cash system referred to as Bitcoin. Bitcoin marked a radical shift in the finance industry. It offers enhanced security and transparency by authenticating peers that share the virtual cash, generating a hash value, and encryption. The global financial industry, predicts that the market for security-based blockchain is will grow to roughly $ 20 billion by 2020.

Blockchain is widely known for powering crypto-currencies; it is the data structure that enables Bitcoin (BTC) and other upcoming digital currencies like Ether (ETH) to burgeon via a combination of decentralized encryption, immutability, anonymity, and global scale. However, its uses go way beyond that.

In a nutshell, blockchain refers to a continuously updated record of who holds what.

A blockchain is a distributed data repository or ledger that is decentralized and available for everyone to see and verify. In order to understand it in the context of a trust economy; you can equate it to public ledgers that were used to in towns to record important things like the transfer of property deeds or election results. Blockchain simply utilizes advanced cryptography and distributed programming to effectuate similar results. What you have in the end is a system with trust inherently built into it – a transparent, secure, immutable repository of truth; that has been built to be highly resistant to manipulation, outages, and unnecessary complexity. This consistent record of truth is facilitated by the shared and cryptographic nature of the ledger.

Blockchain’s social perception mainly revolves around crypto-currencies. Most people get encumbered by its perceived technological complexity, dismissing it as something for the intellectual tech-savy; but its basic concept is universal and simple. Its immense potential is nothing short of revolutionary. From financial ledgers and contracts to monitoring and securing all manner of data in the next generation of distributed applications.

Blockchain in the Enterprise

Blockchain is creating waves in the enterprise software market, with companies like Microsoft and IBM leveraging it in developer environments, cloud platforms, Internet of things (IoT) technology and more. Ethereum’s blockchain tech has largely been the gateway, nonetheless, tech giants are firmly in the blockchain business. The collective finance and banking industry is also adopting blockchain transactions in the form of smart contracts.

Blockchain was listed as one of the top trends in the Gartner hype cycle for 2017. The hype cycle takes a close look at technologies that have the potential to significantly increase a company’s competitive edge. According to Gartner, this technology will lead to the reformation of entire industries in the long term. Companies that are at the forefront of disruption, view blockchain as the driving force behind it. This was the key takeaway from a study of 3,000 executives, done by IBM’s Institute for Business Value, which examined the enterprise potential of blockchain. The survey concluded that 33% of the executives were already considering or had already adopted it. Most of the surveyed executives were counting on it to provide a competitive advantage – while creating a platform approach to innovation.

Potential In the Cloud

Cloud computing has been widely adopted in virtually every facet of IT; one can’t help but wonder how the decentralized and security features of blockchain technology can be used to further enhance the clouds appeal. Whenever CIOs begin discussing moving critical applications to the cloud, terms like security, compliance, accountability, reliability, auditability, and acceptance of liability among others, are thrown around. The main point of contention lies in the demand that there is a secure supply chain and that each step in that supply chain is verifiable in real-time, and when things go south it is possible to find out what went wrong and someone can be held accountable. Introducing blockchain into cloud computing creates a convenient service that offers enhanced security.

A key characteristic of blockchain is that it was designed to be synchronized and distributed across networks. A blockchain based decentralized cloud facilitates on-demand, low-cost, and secure access to some of the most competitive computing infrastructures; while protecting your files, both on the nodes and in transmission, by utilizing encryption and cryptography. A major reservation for organizations when migrating to the cloud is trusting third parties to secure sensitive, private data.

For most cloud experts, the biggest draw to blockchain is the elimination of intermediaries. Mainly due to the fact that a well-designed and publicly accessible blockchain can easily replace most of the functions performed by intermediaries to ensure a secure environment, free of fraud. On a decentralized ‘blockcloud’ , where data is stored on multiple individual nodes intelligently distributed across the globe, it is virtually impossible to cause meaningful disruptions.

Blockchains like Ethereum provide a different approach to running distributed applications. Using Ethereum, developers can write smart contracts – code that is executed on the blockchain virtual machine, whenever a transaction is fired. The Ethereum blockchain inadvertently provides a distributed run-time environment with a distributed consensus over the execution.

Blockchain’s power doesn’t lie in its heavy encryption; its distributive nature makes it hard to manipulate. It is essentially a sequential storage scheme that can verify itself, making it the ideal solution for immutably recording transactions and much more. While everyone remains fixated on the AI buzz, the blockchain is a dark horse that is running under the radar.