It wasn’t until recently that CIO became a job title recognized across the world, and particularly within organizations that consider technology as a strategic pillar. However, after an initial glory period, the scope of a CIO’s role started getting stonewalled.

For instance, in many companies, the CIO is seen as somebody who ensures that technology becomes an enabler for the other C-Suite executives to achieve their goals. For several others, it’s about one leader for oversight of everything the company is doing to replace on-premise systems with cloud-based alternatives.

However, the modern CIO’s role cuts through deeper waters. This guide tries to bring these latent ripples to the surface, to truly present the scope of a CIO’s role in the true shape. 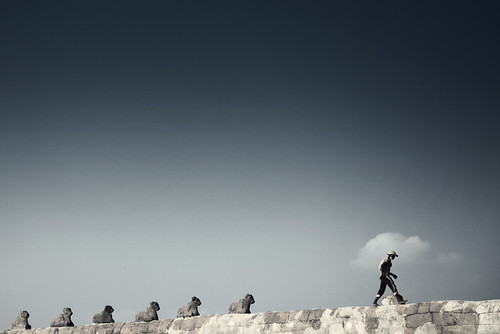 Though DevOps is certainly not a new idea anymore, only a precious few organizations have been able to implement it. Done rightly, DevOps enables an enterprise to make technology a driver of quick process improvements that enable it to do business better. The reverse, sadly, is also true.

DevOps’ unrelenting focus on speed of development could as easily become the cause of frequent system crashes and application downtime for an enterprise. Here, success is dependent on a visionary leader who is also able to implement tight controls over the release process, with a focus on quick and credible feedback loops to quickly stabilize the system.

Industrial IoT proved to be one of the most talked about enterprise technologies in 2017. The transformative impact of smart sensors and connected devices in an industrial environment has held CIOs in awe for some years now. Though the emergence of the end to end IoT vendors diluted the fame-equity of the CIO in many industries, there’s a trend that’s helping CIOs reclaim the lost ground. And that’s in the form of BIoT.

The blockchain is the system of community-based digital ledger management that offers practically hack-proof information management. The same technology can also be used to offer credible information from a vast network of sensors in millions of devices. The information such captured will help analysts bring out insights that help them create processes and products that add immense value. Individually, as well as together, blockchain and industrial IoT are immensely powerful technological forces that need a potent CIO to be channelled properly for a company. 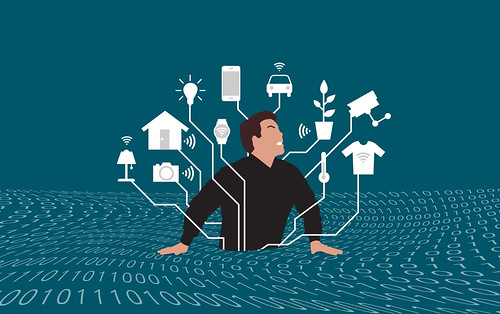 As per a recent PwC survey, 61% of CEOs consider cybersecurity as a major threat to national and commercial interests. And, all of them look up to CIOs to make the enterprise prepared to combat even the most sophisticated cyber-attacks.

CIO’s role, in the context of cybersecurity, was often imagined to be limited to cybersecurity vendor management, data security process improvement, and disaster recovery and business continuity assurance. However, the modern CIO has to shape the IT strategy of the company with cybersecurity concerns firmly in mind.

In a scenario where every new access point in the enterprise IT ecosystem adds to the threat surface area, CIOs need to help organizations strike the right balance between security and mobility. Considering the huge value of intellectual property and digital assets, the ‘value’ of the CIO in ensuring these assets remain secure is immense. Particularly after the multiple ransomware attacks in 2017, enterprises have realized how crucial the CIOs role is in terms of upgrading the security readiness of an enterprise. 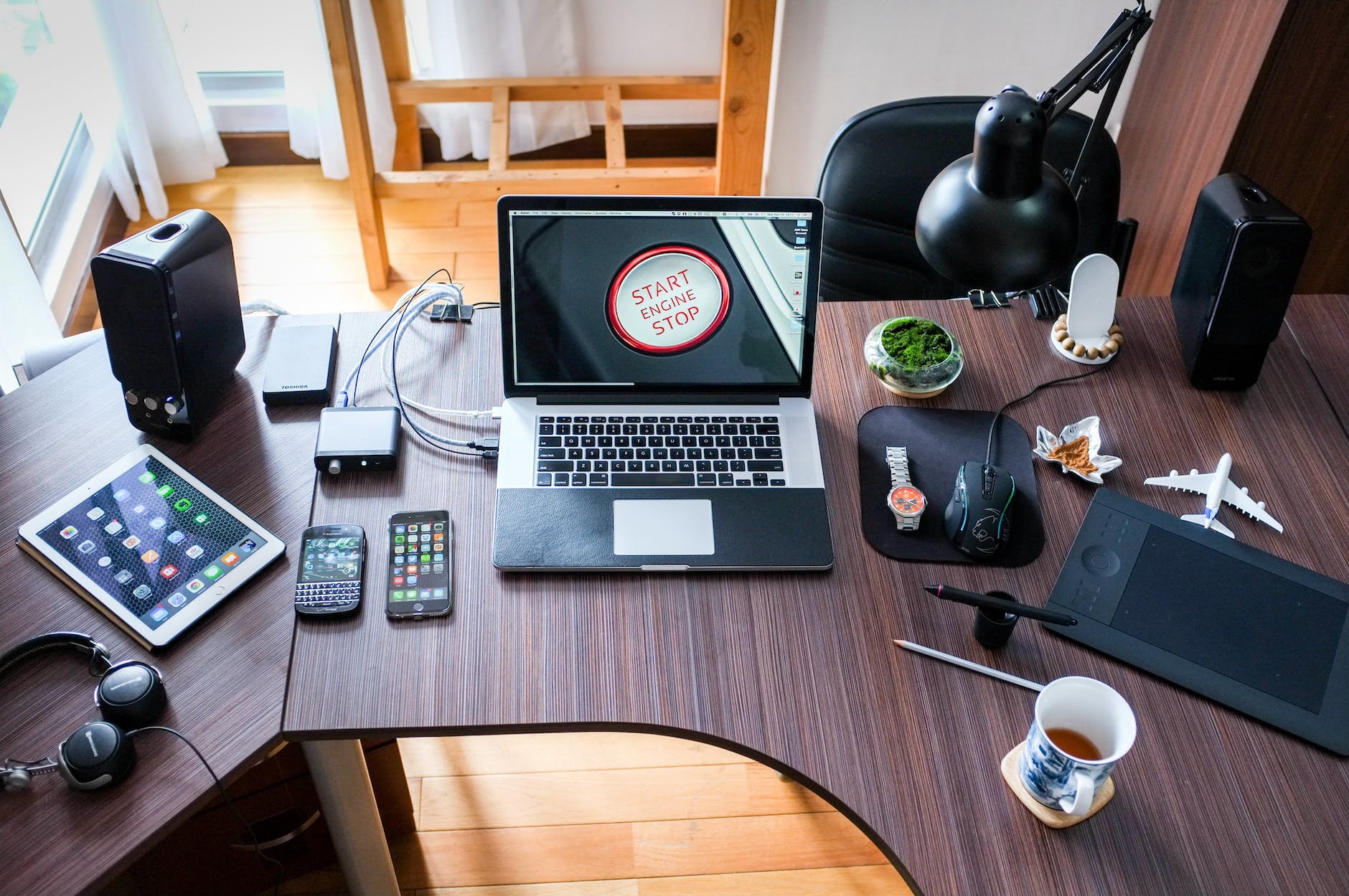 An IBM study done back in 2016 revealed that 58% of the CIOs consciously pursued technologies with the potential to truly transform processes and deliver superb business value. Though ‘disruption’ has been overused to such an extent that the word has stopped meaning anything, it has to be said that these CIOs realize the risk of remaining still in times when technologies are growing at breakneck speed.

The modern CIO is not content with managing his/her enterprise’s me-too journey on the boar of a new technology. The modern CIO knows that he/she has to choose the boat, the route, the speed, the crew, and the destinations. These are the kind of leaders that take risks, have a vision, can build teams, and motivate the urge to innovate without the fear of failure.

The goal of growth for the enterprise is common to all C-suite employees. However, the CIOs responsibility is to build system capabilities and technological capabilities that can support fast growth. Considering the pace at which economic models are changing, the focus of large enterprises on growth via mergers and acquisitions, and expansion of SMB operations across international borders, enterprise technologies need to be scalable, flexible, and highly customizable. This can only happen when the CIO continues to upskill and expand his/her horizons. The role of a CIO, hence, is a growth enabler and not an operation enabler.

How Can Traditional CIOs Evolve Into Present and Future Ready CIOs?

It’s natural for today’s IT leaders to wonder – what skills does it take to become a successful CIO? Well, considering how the role of CIO has evolved beyond technology management, today’s leaders need to quickly upgrade their understanding of how technologies enable better business. Also, the political awareness required to manage a vast number of stakeholders within the technological environment is essential to achieve sustainable success in the capacity of a CIO. Apart from the technological awareness, CIOs need negotiation and business skills. Also, relationship management and partner management will become more important over time.

The CIO is an enterprise’s torchbearer when it comes to the wide and often dimly lit fields of technology. From continually improving technology delivery process to securing the digital and intellectual properties of the company, from keeping the enterprise’s technology foundation strong to embracing and adopting disruptive technologies – the CIO does it all, and a lot more.