Are You Committing Any of These Super Common DevOps Mistakes? 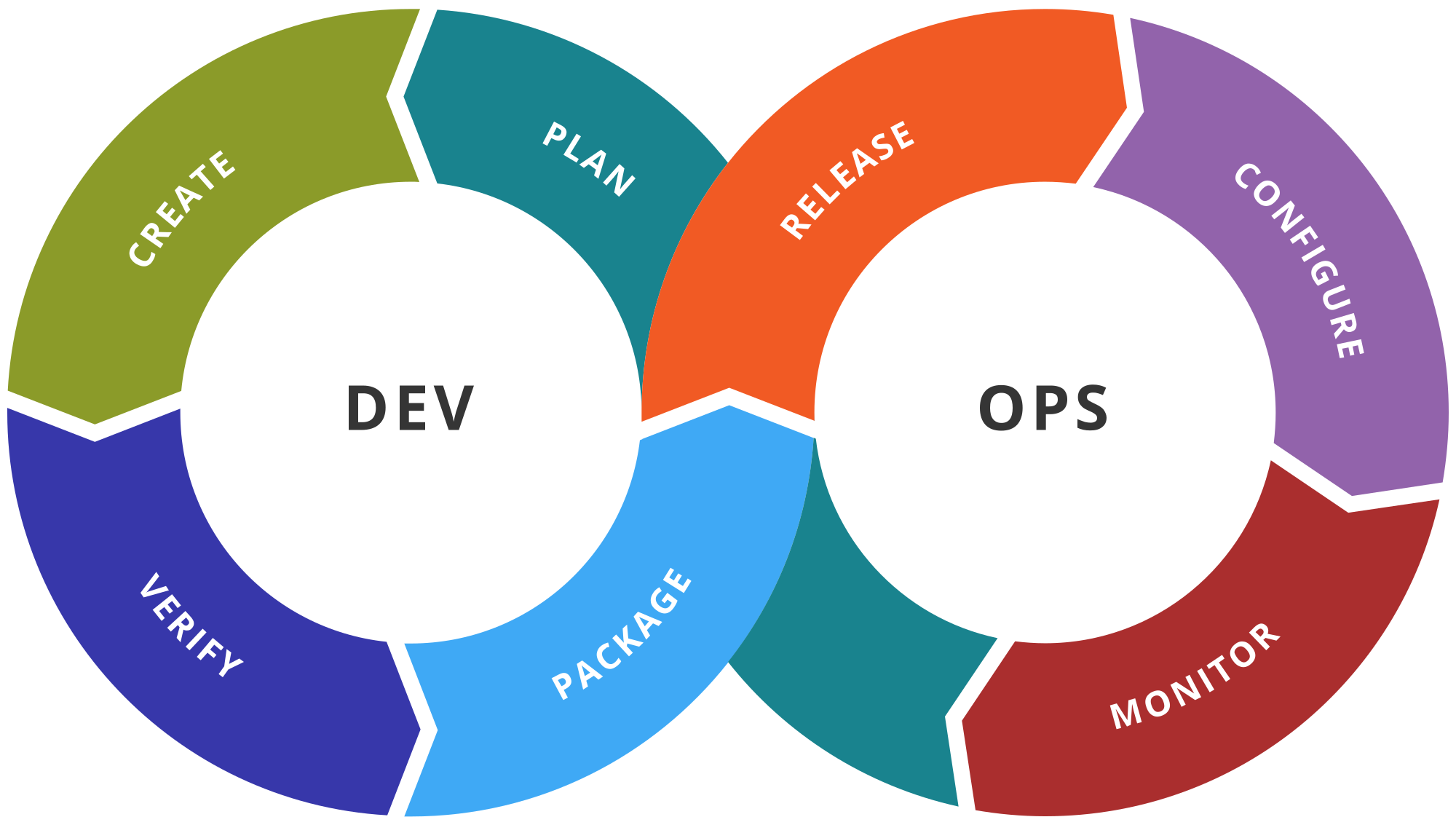 A new venture is never easy. When you try something for the first time, you’re bound to make mistakes. DevOps isn’t an exception to the rule. Sure, you might have read up a lot on the subject but nothing can prepare you for the real thing. Does that mean you give up trying to understand DevOps? Not at all! That’s the first mistake you must overcome; if your knowledge of basic DevOps theory is weak, you will speed up the disaster, and before long, your efforts will seem more disappointing than productive. So, keep at it and in the meantime, check out this list of common mistakes that you can easily avoid:

A Single Team to Handle the Whole DevOps Workload

Most organizations make this mistake – they rely on a single team to support the entire DevOps functions. Your overburdened development and operations crew already has to communicate and coordinate with the rest of the company. Adding a dedicated team for this purpose adds to the confusion.

The thing is, DevOps began with the idea of enhancing collaboration between the teams involved in software development. So, it is more than just development and operations. They must also handle security, management, quality control, and so on. Thus, the simpler and straightforward you keep things within your company, the better.

Instead of adding a dedicated team for all DevOps functions, work on your company culture. Focus more on automation, stability, and quality. For example, start a dialogue with your company regarding architecture or the common issues plaguing production environments. This will inform the teams about how their work affects one another.  Developers must realize what goes on once they push code, and how operations often have a hard time maintaining an optimum environment. The operations team, on the other hand, should try to avoid becoming a blocker through the automation of repeatable tasks.

Greater Attention to Culture Than Value

Though it’s a bit contrary to the last point, DevOps isn’t all about organizational culture. Sure, it requires involvement from the company leadership as well as a buy-in from every employee, but they don’t understand the benefits until they have an individual “aha” experience and discover the value. And that happens only when they have a point of comparison. Numbers help with this. 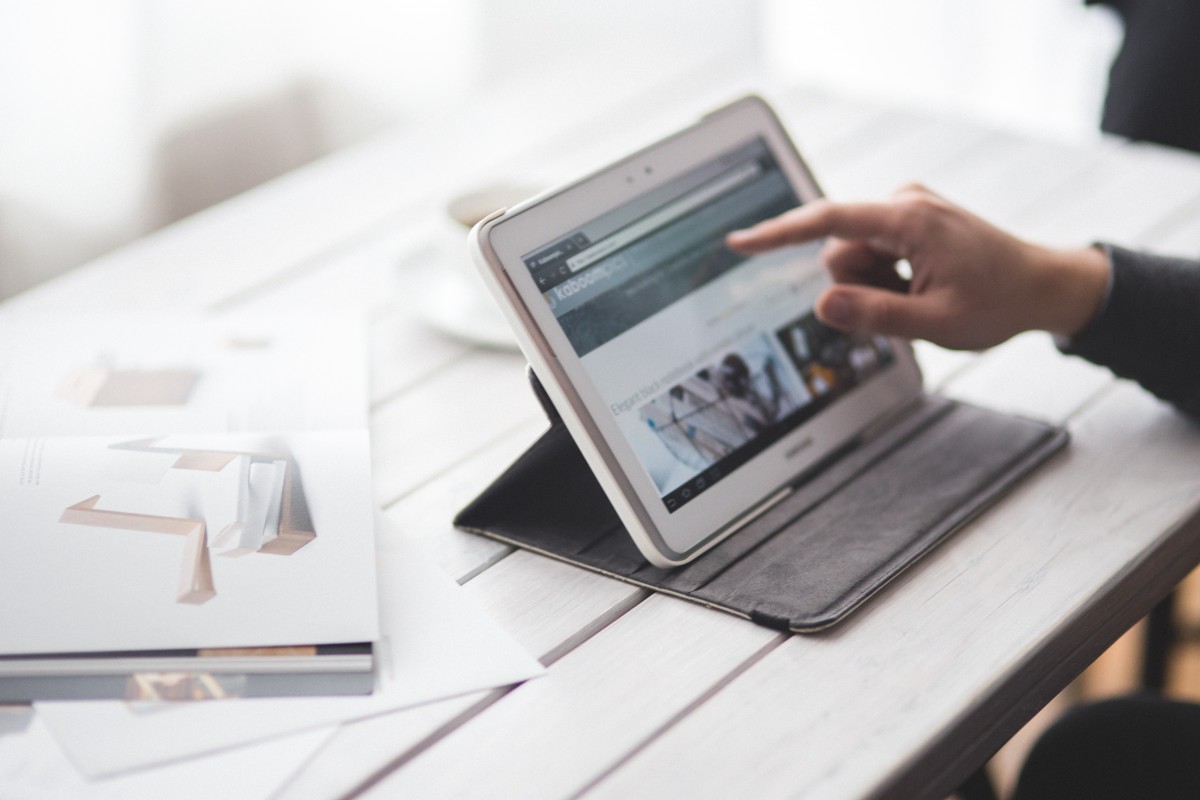 Start paying more attention to measurable aspects. When reading the DevOps report, check the four metrics – lead time for changes, deployment frequency, change failure rate, and mean time to discover. A higher deployment rate helps minimize the risk of releasing minor changes. Enhance the time needed to provide value to consumers once the code is pushed. If you experience failure, decrease the recovery time and also reduce the rate of failure. The truth is, culture isn’t something that can be measured; your customers will not have much interest in the various aspects of your company by the end. They will, however, show an interest in visible and tangible things.

Software that cannot be evolved or changed easily presents some interesting challenges. If parts of your system cannot be deployed independently, starting the system will become difficult. Architecture that isn’t loosely coupled is difficult to adapt. Users face this problem while deploying large systems. They don’t spend a lot of time considering the deployment of independent parts; so they have to deploy all the parts together. You risk breaking the system if only a single part is deployed.

However, know that DevOps is more than simple automation. It tries to decrease the time you spend deploying apps. Even while automated, if the deployment requires a lot of time, customers will fail to experience the value in automation.

This mistake can be avoided by investing a bit of time in the architecture. Simply understand how the parts can be deployed independently. However, do not undertake the effort of defining every little detail, either. Rather, postpone a few of the decisions until a later more opportune moment, when you realize more. Allow the architecture to change by itself.

Lack of Experimentation in Production 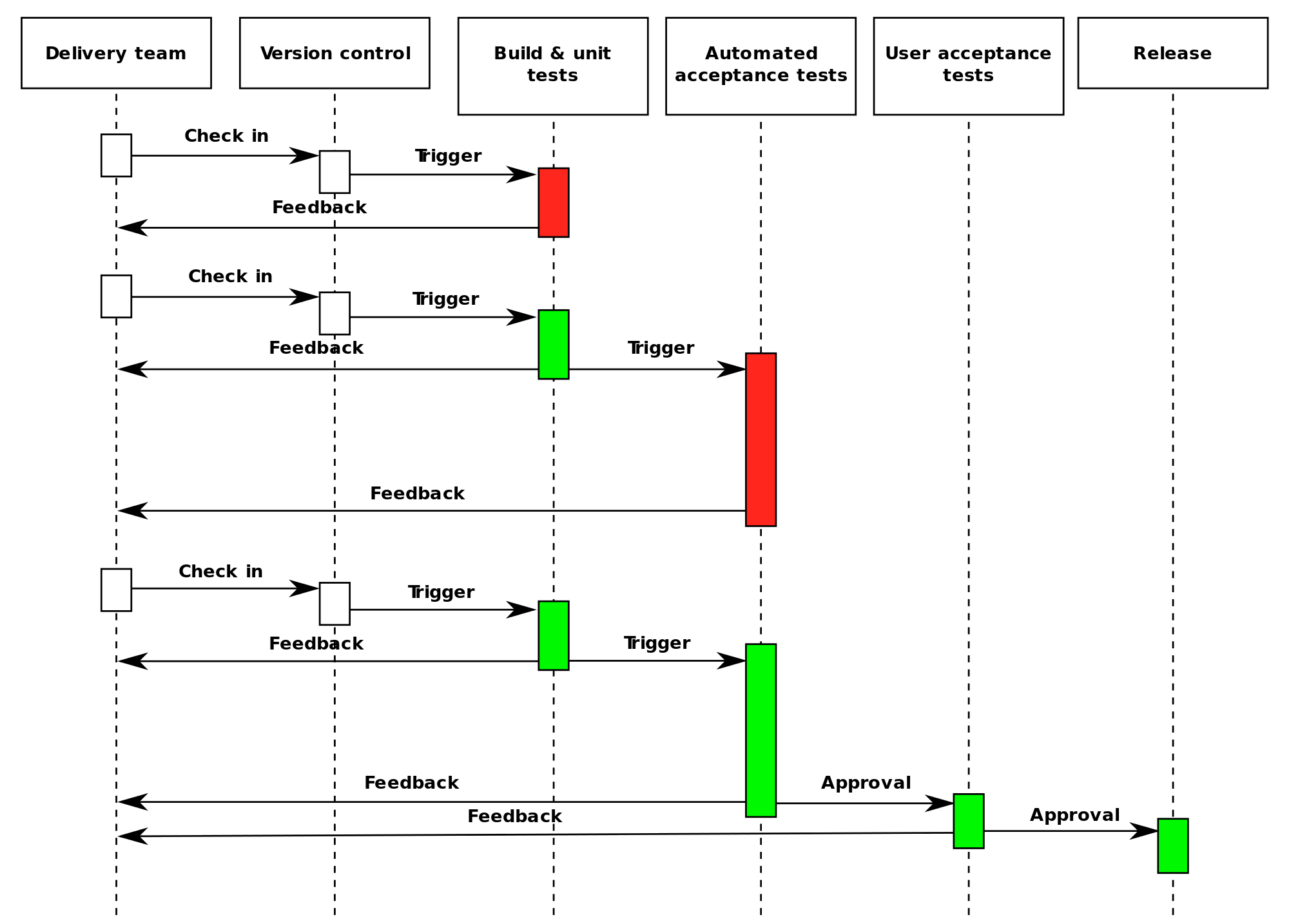 In the field of software, companies used to try and get everything right ahead of releasing it to production. Nowadays though, thanks to automation and culture change, it’s easier to get things into production. Thanks to unprecedented speed and consistency, new changes are easily releasable numerous times a day. But people make the mistake of not harnessing the true power of DevOps tooling for experiments in production.

Reaching the production stage is always laudable, but that doesn’t mean the company should stop experimenting and testing in production. Normally, using tools such as production monitoring, release automation, and feature flags allow you to carry out some cool functions. Split tests can be run to verify the layout that works best for a feature, or you can conduct a gradual rollout to understand people’s reactions to something new.

The best part is, you’re capable of doing all of this without obstructing the pipeline for changes that are still on their way. Harnessing the full power of DevOps means to allow actual production data affect the development process in a closed feedback loop.

Too Much Focus on Tooling

While some tools help with DevOps practice, using them doesn’t mean you’re doing DevOps. New tools are coming to the forefront all the time, which means you now have different tools for deployment, version control, continuous integration, orchestrators, and configuration management. A lot of vendors will say they have the perfect tool for DevOps implementation. However, no single tool can possibly cover all your requirements.

So, adopt an agnostic outlook towards tools. Know that there will always be a better method of doing things. Fresh tools will get adopted once a certain amount of time has passed. Use tools to spend more and more time on things that provide customers with the necessary value. Develop a mindset for delivering value to end users at every moment. Think of your job as getting over only when your customers’ expectations are met post-delivery.

Even the smallest DevOps issue can affect other functions of your company if you do not take the effort to correct the problems. Focus on the right aspects of DevOps and keep on perfecting the techniques for a smoother, faster deployment.