Are System Admins Obsolete as Everyone is Moving to Server-less Infrastructure? 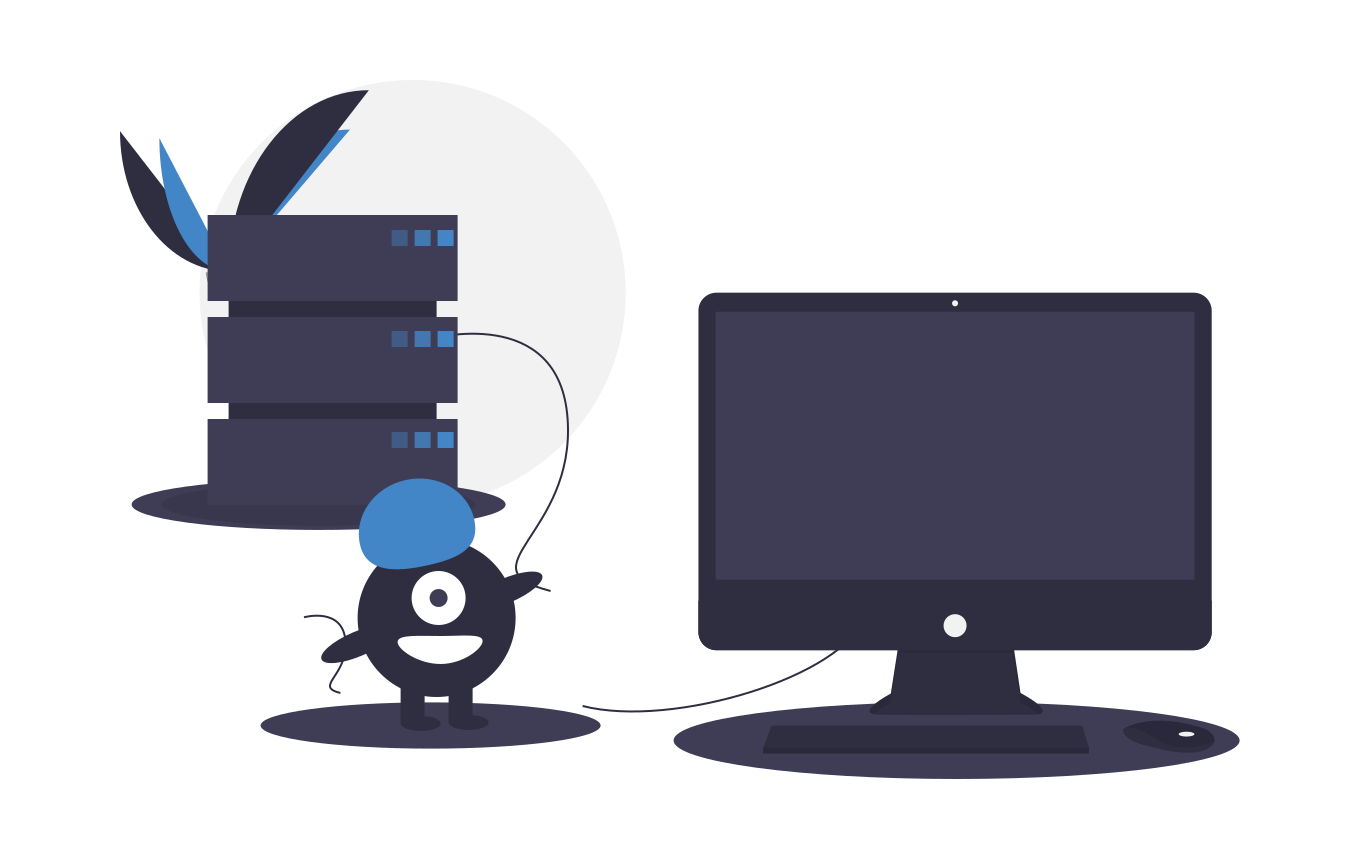 With everything moving to the Cloud and server-less infrastructures, are sysadmins becoming obsolete? What can sysadmins do to stay relevant in IT?

System administration roles are diversifying as system engineers, application engineers, DevOps engineers, DevOps engineers, virtualization engineers, Release engineers, Cloud engineers, etc. Because of the scale in cloud computing and an additional layer of Virtualization, infrastructure engineering is managed as a code by using automation tools such as Chef and Puppet. The rise of computing and analytics has given tremendous elasticity and stress to the back-end infrastructure by deploying distributed computing frameworks such as Hadoop, Splunk, etc. Applications are scaling horizontally and vertically across the data centers. The emergence of cloud has shifted the traditional role of a system admin to the cloud engineer but infrastructure design and basic system services such as mail server, DNS, DHCP remain intact.

If you want to make your career as a Linux system administrator then you need to learn the basics of Linux along with the hands-on practicals. I would recommend you to go for Redhat Certified System Administration full course. The videos are available on Youtube and torrent as well. RHCSA is an entry-level certification that focuses on actual competencies at system administration, including installation and configuration of a Red Hat Enterprise Linux system and attaches it to a live network running network services.

Bash for everyday scripting, putting things in cron, use it to parse logs. Bash is not limited to it by itself, you want to learn a little sed and awk, and focus a lot on regular expressions. Regular expressions can be used in most languages.

After you have spent a few weeks/months learn python. After a few weeks with python, you will easily see where it makes sense to use bash vs python.

Perl is a good general-purpose language to use, if you deal with a lot of files or platform-independent sysadmin automation, including Solaris & AIX. It’s a bit hard to learn but easy to use

Some of the important automation tools for system admin are

It’ll be systems administration under a different title like “Cloud Engineer” and do things differently, probably using automation tools and infrastructure code management and deployment.

Coding, automation, and scripting are all very important skills to have now and for the future.

Ultimately someone will need to admin the systems and deal with the operations of the tech stack. So, yes it has a future.  The type of company varies tremendously, any company could use a sysadmin.  It may be an unexciting job of maintaining a local file share and email server, or something challenging like keeping a thousand servers running.