This site uses cookies. By continuing to browse the site, you are agreeing to our use of cookies.

Croatian National Bank (HNB), founded in December 1990, is the central bank for the Republic of Croatia. Its main responsibilities include maintaining the stability of the national currency, the kuna, and ensuring general financial liquidity within the country. HNB also issues banknotes and holds the national monetary reserves. In performing its duties HNB acts as an independent institution responsible to the Parliament.

As the national bank for Croatia, HNB has interests and partners across the country, Europe and the world. With so many customers and so many files, it is vital that HNB is able to readily share important files in the safest of ways.

Read more about how HNB manages it all with FileCloud. 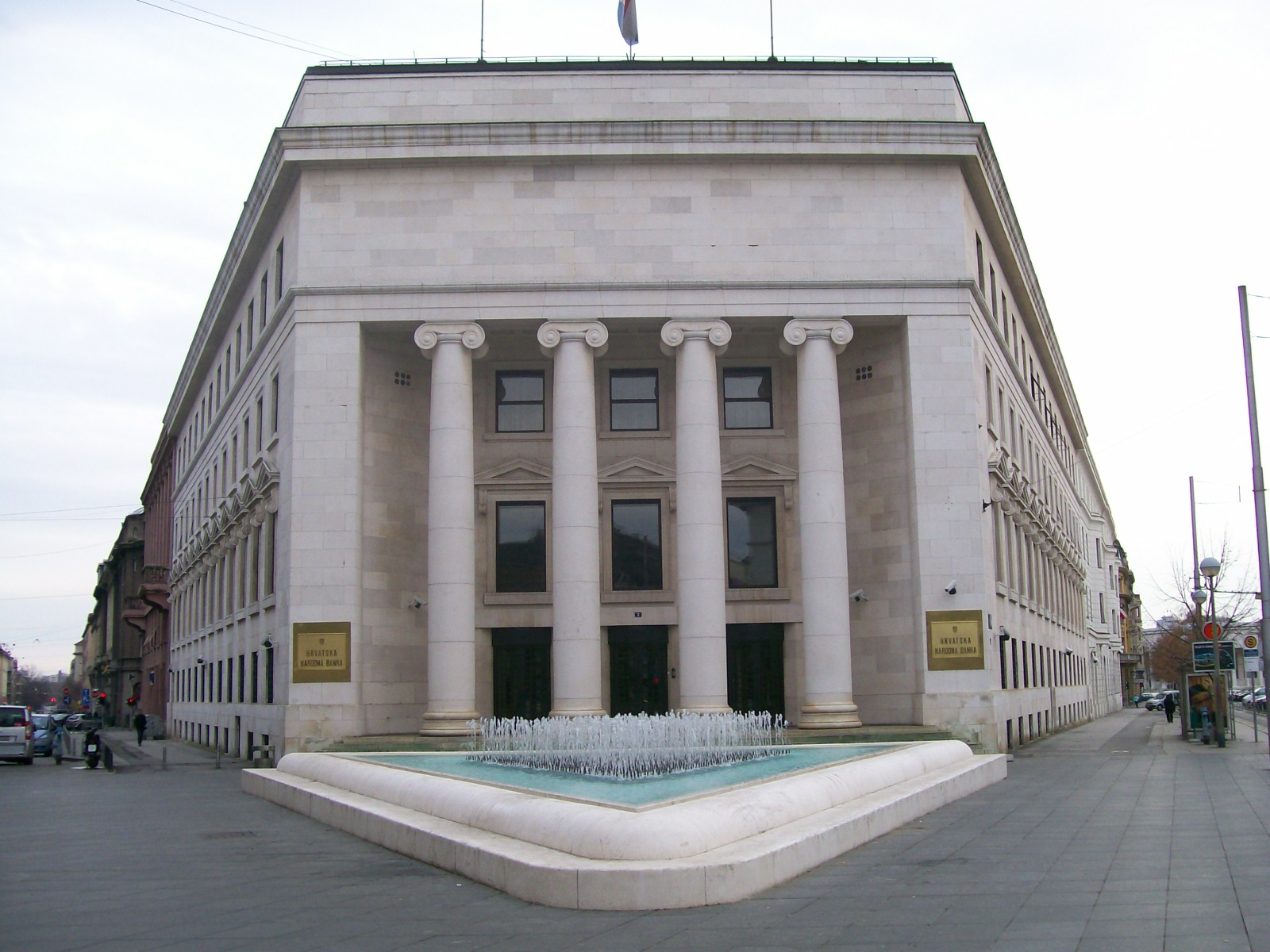