FileCloud was selected to be part of a nationwide initiative headed by NISG (the National Institute for Smart Government). This not-for-profit company was incorporated in 2002 by the Government of India and NASSCOM (the National Association of Software and Services Companies). The mission of NISG is to be a center of excellence in e-governance. By combining both public and private sector strengths, it is now helping India to become more competitive in the global economy.

One of the main promoters of NISG is the Government of Andhra Pradesh. While being known as ‘The Rice Bowl of India’ (it is the largest producer of rice in the country), Andhra Pradesh is at the same time a driving force in technology and innovation. Also home to India’s Satish Dhawan Space Center, the state is now making the NISG e-governance vision a reality. 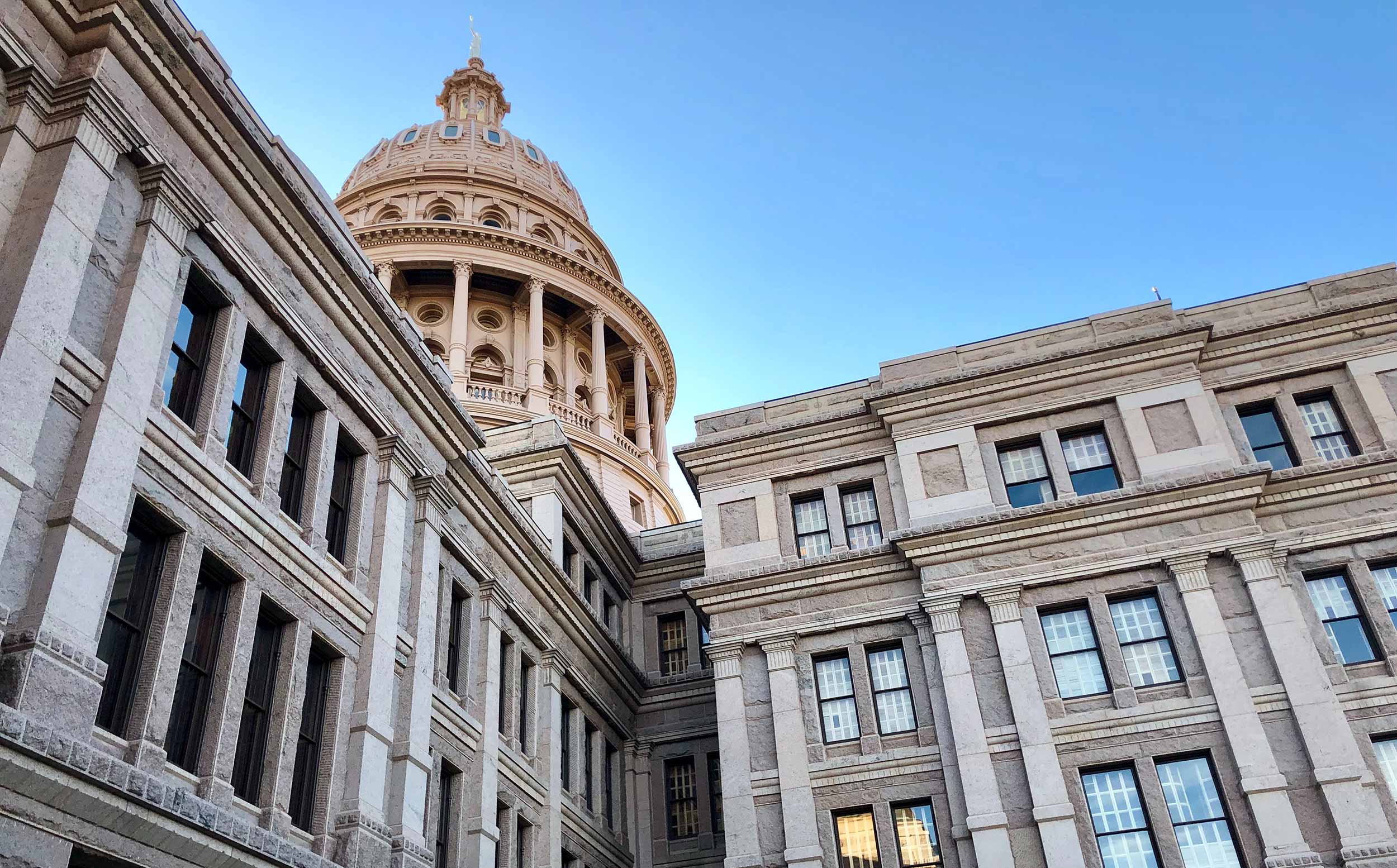