Productions J is among the most prominent producers of entertainment in Quebec, and Canada. Since 2000, Productions J, and its 80 employees have developed expertise in many areas of the entertainment industry including: television, live events, DVDs, artist management, and music production.

Over the years the company has worked with numerous international entertainers such as: Celine Dion, Oprah Winfrey, Lady Gaga, Lionel Richie, Mika, Bryan Adams, Jason Mraz, James Taylor, and Stromae. Productions J’s live events have been among the most successful, and highest grossing in North America.

Read more about how Productions J manages it all with FileCloud. 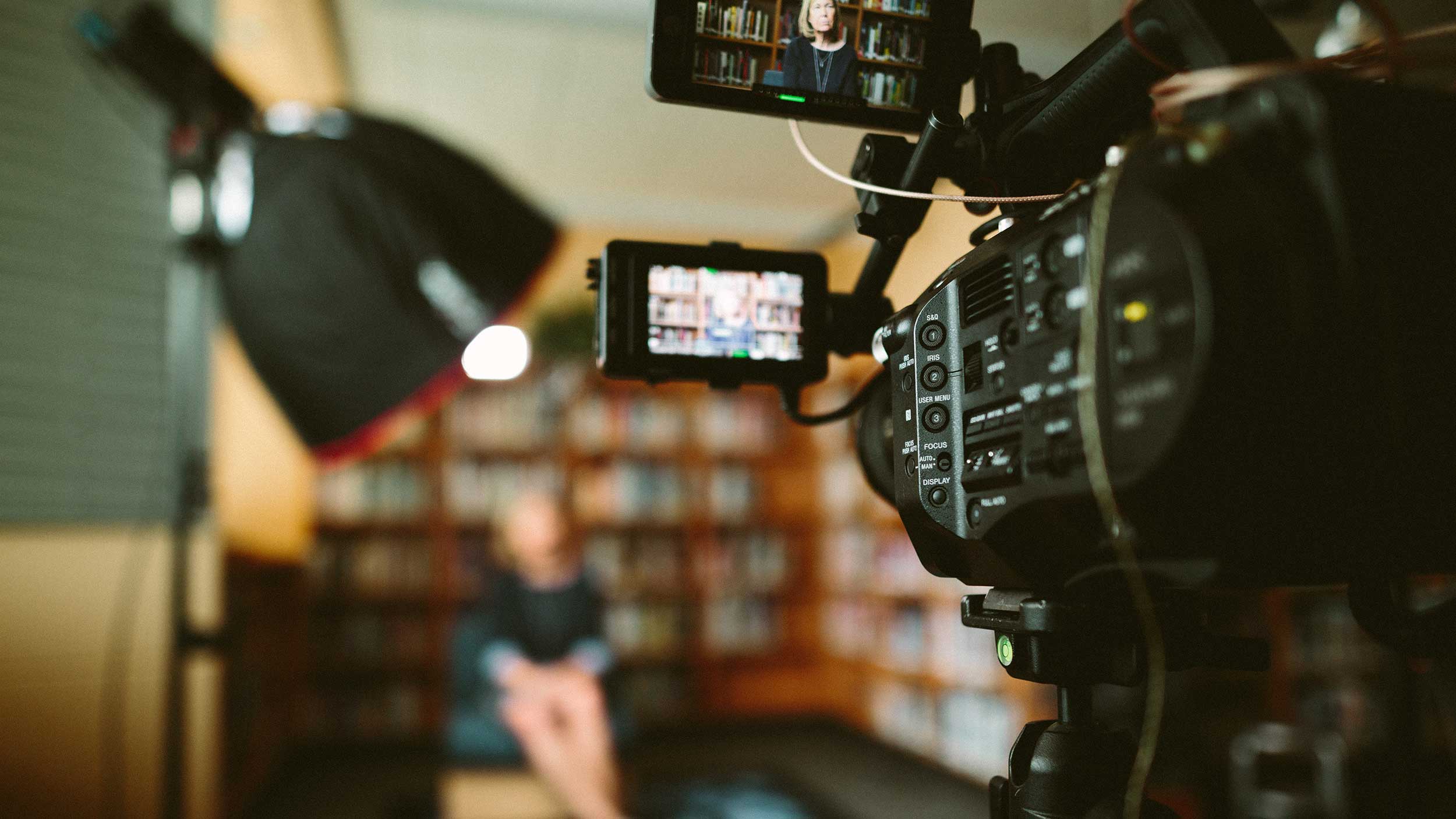